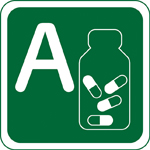 The prevention, diagnosis and treatment of infection is one of the most important roles in pathology and benefits the whole population. Medical microbiologists and virologists work round the clock to make sure that antibiotics and antivirals are prescribed correctly. Did you know that antibiotics have no effect at all on viruses? 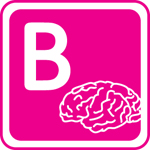 The brain is the organ at the centre of the nervous system and is responsible for basic functions such as breathing as well as more complex activities such as learning and motor skills. The brain can be damaged by trauma, develop tumours or become infected. Neuropathologists are the specialists who study diseases of the brain by examining tissue under the microscope. 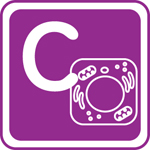 The cell is the basic unit of life. Collections of cells form tissue, such as muscle, and organs, such as the heart. Pathologists examine cells to diagnose disease as infected or cancerous cells often have a different appearance from normal cells. Cytopathology is the diagnosis of disease by examination of cells in smears or fluids. Cervical smears are examined to identify pre-cancerous cells. 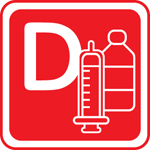 Diabetes is an increasingly common disorder in which the body is unable to regulate the level of sugar (glucose) in the blood. This can lead to complications in several organs including the eyes, heart and kidneys. Clinical biochemists are scientists who measure the levels of glucose and other chemicals in the blood. 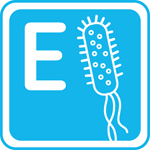 Escherichia coli is a rod-shaped bacterium usually found in the colon. It is usually harmless, but some strains can cause infections such as food poisoning or urinary tract infections. E.coli infections usually respond to treatment with antibiotics, although antibiotic resistant strains are emerging. 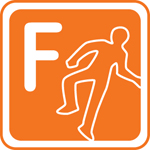 Forensic pathology is probably the best known of all the pathology specialties but it is one of the smallest in terms of numbers of practitioners. Forensic pathology is the discipline of pathology concerned with the investigation of deaths where there are medico-legal implications, for example, suspected homicides or death in custody. 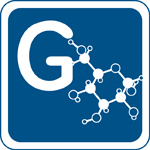 This represents a molecule of glucose, the sugar that the body uses as fuel. If the body doesn’t make enough insulin, the hormone that controls blood sugar levels, diabetes may develop. Clinical biochemists are scientists who measure chemicals, such as glucose, in the blood. They play an important role in the management of people with diseases such as diabetes. 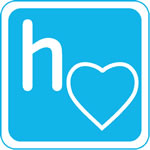 Pathology is the medical specialty at the heart of modern healthcare, involved in over 70% of all diagnoses. Although you may not meet your pathologist, your GP or hospital doctor relies on them to provide information so they can give you the correct treatment. Pathology is also essential in the diagnosis and treatment of heart disease, including heart attacks. 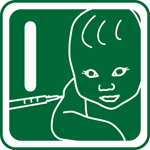 This is a procedure used to strengthen the body’s ability to fight certain diseases using the immune system. A weakened or inactive dose of a microorganism is injected into the body to allow the immune system to build up a response. When the person is exposed to the same organism again they already have some protection against it and don’t develop the disease. 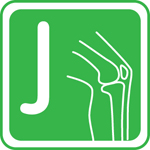 A joint is the site at which two or more bones come into contact, for example, the knee, elbow or hip. Most joints have a cushion of cartilage to stop the bones from rubbing against each other. As people get older this cartilage can be damaged, causing painful osteoarthritis. Pathologists sometimes examine fluid from around the joint to look for signs of disease. 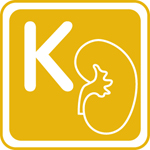 The kidneys have several important functions, including homeostasis, the process by which blood pressure and the levels of water and chemicals are kept constant. The kidneys are also important for the excretion of waste and the production of hormones. You can survive without one kidney but if both fail, dialysis or a transplant is required. 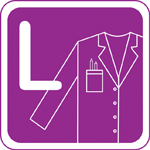 Many people think that pathologists only work in labs or mortuaries but that’s not the case. Many pathologists work in clinics and hospital wards, taking direct care of patients. Even those who work in labs don’t spend all day there - they are vital members of multi-disciplinary teams of doctors and nurses who work together to ensure that every patient gets the best possible care.

A microscope is an instrument used to see objects that are too small to see with the naked eye, such as cells or bacteria. Many pathologists use a microscope as part of their work. Histopathologists diagnose cancer by examining the appearance of tissues under the microscope. Haematologists examine blood or bone marrow to diagnose anaemia or leukaemia. 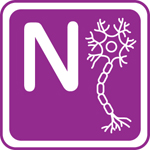 A neuron is a nerve cell and is responsible for passing electrical impulses from one part of the body to another, often via the brain or spinal chord. When two neurons meet a synapse is formed, allowing a network of nerve cells to reach all parts of the body. Neurons send messages from the brain that make a muscle move, or take messages back, such as pain or cold. 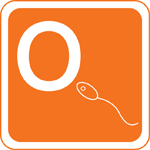 This is the medical term for the egg, the female cell that contains half the genetic information needed to make a baby. The ovum is fertilised by a sperm, the male sex cell containing the other half of the information. Clinical Embryologists are pathology scientists specialising in assisted conception such as IVF, helping couples who can’t conceive naturally. 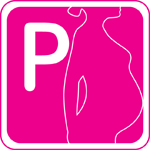 Pathology isn’t just about diagnosing serious diseases; it also helps keep mothers and babies healthy during pregnancy. Pathologists are responsible for antenatal and newborn screening tests, blood tests to check iron levels and blood group as well as identifying a treating any infection so that they don’t cause problems. 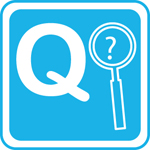 One of the reasons why pathology is such an interesting career is that you never know what you’re going to see next or why a disease has developed. There’s lots of detective work - putting pieces of information together to come up with a solution that will help determine the correct treatment for the patient. 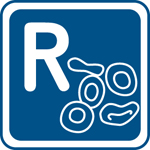 Red blood cells are the main constituent of the blood and are responsible for its red colour. They contain haemoglobin, an iron-containing compound that transports oxygen around the body. If you don’t have enough red blood cells you may develop anaemia. Haematologists specialise in the treatment of blood disorders. 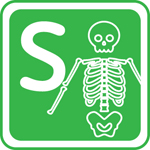 The adult human skeleton is made up of approximately 206 bones and provides support and protection for the body’s organs. Pathologists investigate disorders of the skeleton such as bone tumours or infections. The chemicals that make up the skeleton can be measured in the blood to investigate skeletal abnormalities. 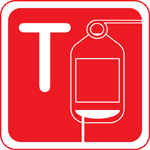 Blood transfusion is the pathology discipline that ensures that all transfusions are safe and that blood products are available when and where they’re needed.8,000 bags of blood are used in the UK every day, so new donors are always needed. Transfusions are given to treat blood loss following trauma or an operation, for example. 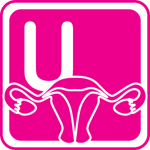 The uterus is another name for the womb, the part of the female reproductive tract where babies grow. Disorders of the uterus can cause pain or heavy bleeding. Histopathologists diagnose uterine diseases such as fibroids or tumours from small biopsies. They also examine the whole uterus following a hysterectomy operation. 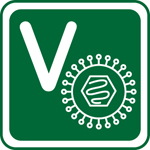 Viruses are among the smallest infectious organisms, much smaller than bacteria and invisible even with a standard microscope. Virologists are the pathology specialists who investigate diseases cause by viruses such as influenza, HIV and chicken pox. Many viral illnesses have no cure yet - antibiotics don’t have any effect on viruses so are no use when you’ve got a cold. 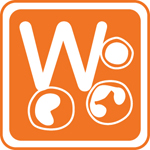 There are several types of white blood cells, including neutrophils, eosinophils, macrophages and lymphocytes. They are made in the bone marrow and make up about 1% of normal blood. White blood cells play an important role in protecting the body against disease and are an essential part of the immune response to infection. 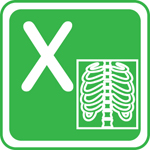 X-rays are performed by non-pathologists (radiologists or radiographers) but can help pathologists make a diagnosis. X-rays show histopathologists the characteristics of bone tumours, help microbiologists see how an infection has affected the body and allow paediatric pathologists to identify bone deformities or injury in children. 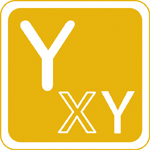 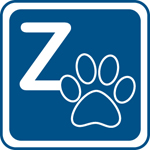 When you visit the zoo you might not think about who diagnoses illnesses in animals. But animals need pathologists too! Veterinary pathologists provide the same service for animals that NHS pathologists provide for humans - whether it's a blood test, examining a tumour removed during an operation or performing an autopsy to find out why the animal died.