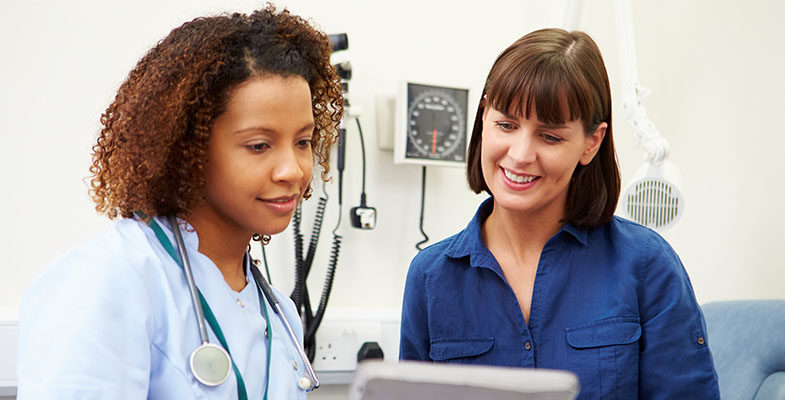 Country advisors act as key points of contact for members, both in the relevant country and in the UK. They support the work of the international regional advisor for the region by implementing regional priorities at country level, identifying opportunities for engagement, project collaborations and membership development.