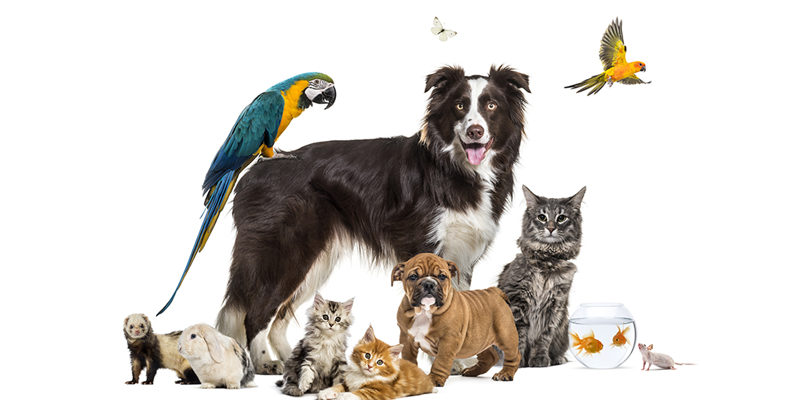 A UK-wide survey of veterinary pathology was conducted in 2020 to help identify the issues affecting recruitment into this specialty and to provide an accurate picture of the workforce. Previous data collection on the veterinary pathology workforce has been limited to the numbers of pathologists and their areas of work and has not examined recruitment specifically. The results of this survey are intended to become a baseline for any future data collections.

The combined response rate to our survey for the UK was 74%. The timing of the survey was during the COVID-19 pandemic, which may have affected the response rate.

Veterinary pathologists are veterinary surgeons who usually have postgraduate training in clinical or anatomic pathology. Veterinary anatomic pathology is concerned with the investigation of pathological changes in tissues and veterinary clinical pathology is concerned with the investigation of changes in body fluid or cellular samples. Veterinary pathologists tend to specialise in particular species groups, including laboratory animals, small domestic animals, large domestic animals, fish, exotic species and birds.

Veterinary pathologists are employed in a range of sectors and increasing demand and difficulties in recruitment have been an issue for several years. The College considered that there was a need to better understand the issues and barriers to recruitment in the UK in order to address these issues.

The results of our survey highlight the difficulties in finding suitably experienced veterinary pathologists, particularly when recruiting to specialist areas.

The following findings emerged from the data:

The College plans to commence the next survey on the veterinary pathology (including veterinary microbiology) workforce within five years of the commencement date for this data to establish trends and patterns and take action where required.