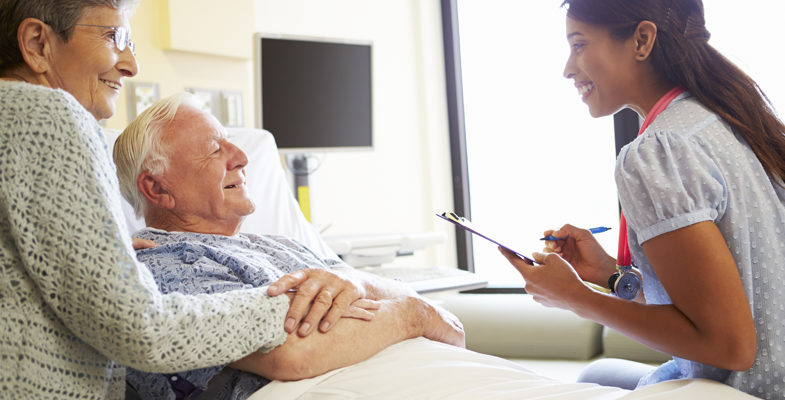 ...we want the best tests and best treatments for patients.

What is Choosing Wisely?

Choosing Wisely is a global initiative that seeks to encourage both doctors and patients to have a conversation about the value of treatments. The purpose of this initiative is to change doctors’ practice to align with best practice by getting them to stop using various tests, treatments and procedures that are:

From the point of view of patients, they should be able to understand that some tests or treatments can be invasive and have undesirable side effects.

The College’s role in Choosing Wisely

As an ongoing initiative, the College will be engaged in every Choosing Wisely consultation and therefore, we would like to offer the pathology community the opportunity to seek advice on initiating conversation with patients on any of the published topics. We also encourage College members to provide topics [email protected] for possible new recommendations to be taken into consideration for future Choosing Wisely consultations.