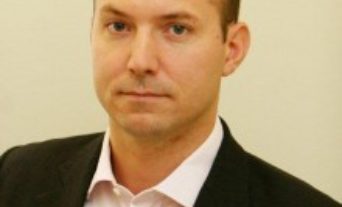 During the turbulent election campaign, few would have predicted that the NHS would end up being overseen by the same Health Secretary, Prime Minister and Chancellor.

Load More
From the Editor 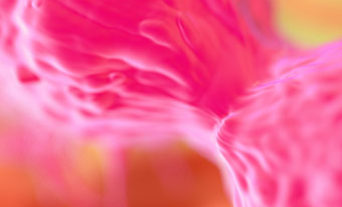 How many times have people asked you what you do for a living? It seems to happen to me every week or so, usually at a dinner party. My answer depends on several things; mostly how much I like the person who asked the question, but also whether I’m tired, irritated or having fun.

Load More
From the President 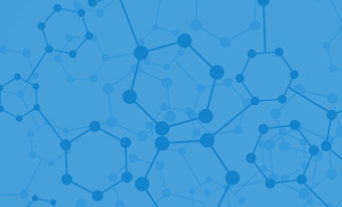 Since the election, we have resumed lobbying on pathology-related topics, and are about to begin a programme of meetings with MPs and Ministers to ensure that policy makers are well informed and understand the vital role of pathology in health care, particularly in relation to innovation and quality. 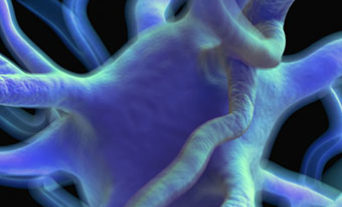 The future of the Coronial autopsy service

Her Majesty’s Coroners have been in existence since being empowered by Richard the Lionheart in the late 12th century. After Richard was ransomed from the German robber barons along the Danube, the royal purse was bankrupt. The Crown had to raise funds, but the Sheriffs controlled the flow of taxes in each county at that time. The ‘General Eyre’ (an early royal court) of September 1194 was held in the County of Kent, and Article 20 boldly stated, “In every county of the King’s realm shall be ele 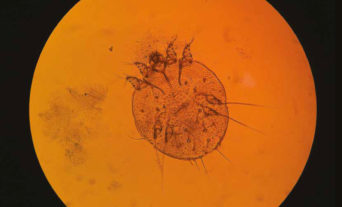 SUBSCRIBE TO THE BULLETIN OF THE ROYAL COLLEGE OF PATHOLOGISTS

The College’s quarterly membership journal, The Bulletin, is the main means of communications between the College and its members, and between the members themselves.

It features topical articles on the latest development in pathology, news from the College, as well as key events and information related to pathology.

The Bulletin is delivered free of charge to all active College Members, retired Members who choose to receive mailings and Registered Trainees, and is published four times a year, in January, April, July and October.