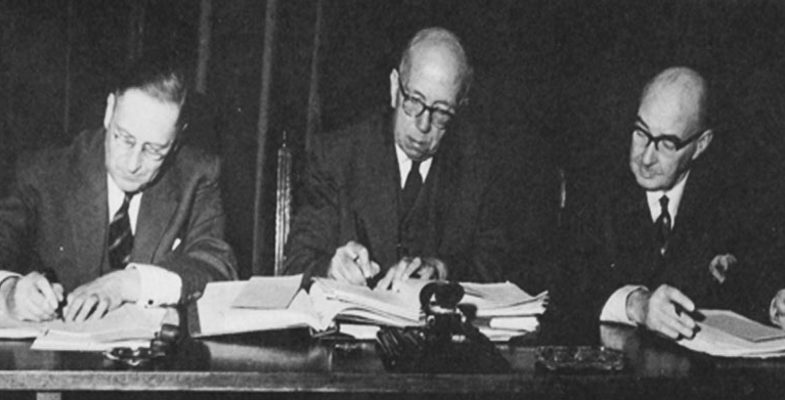 2012 was the 50th anniversary of the founding of The Royal College of Pathologists. As part of the celebrations, a year-long programme of events took place as part of National Pathology Year and the book entitled A History of Pathology in 50 Objects was published by the College. Before we look at some of the activities let us first look at how it all began 50 years ago.

Initially, the Royal Institute of Public Health and Hygiene and the Royal School of Needlework were suggested as locations for the College. However, through Theo Crawford’s (a founding member and future President) connection with the British Empire Cancer Campaign as Scientific Secretary, the College was able to lease some space at their headquarters at 12 Grosvenor Crescent and this became the College's first residence. 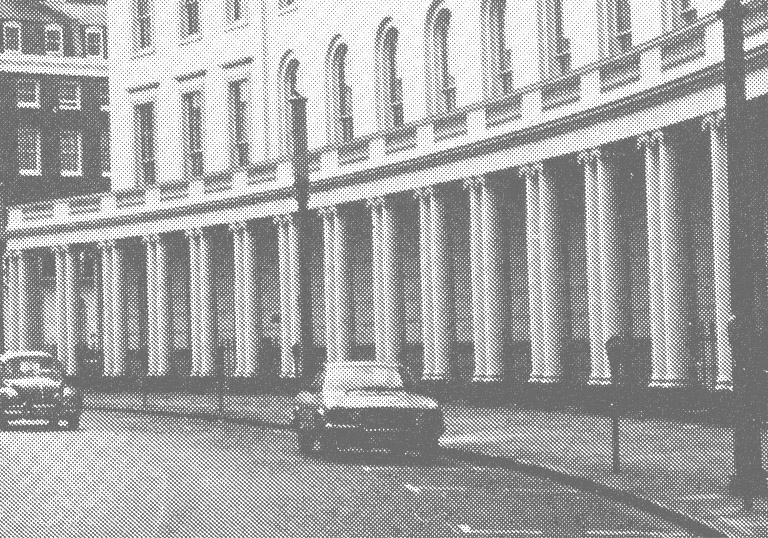 In 1965, the College moved to premises in Chandos House, owned by the Royal Society of Medicine, and from there to Park Crescent, before finding a permanent home at 2 Carlton House Terrace (below right), acquiring a lease with the Cancer Research Campaign through the generous benefaction of the late Sir Michael Sobell, who is commemorated by a plaque in the foyer. 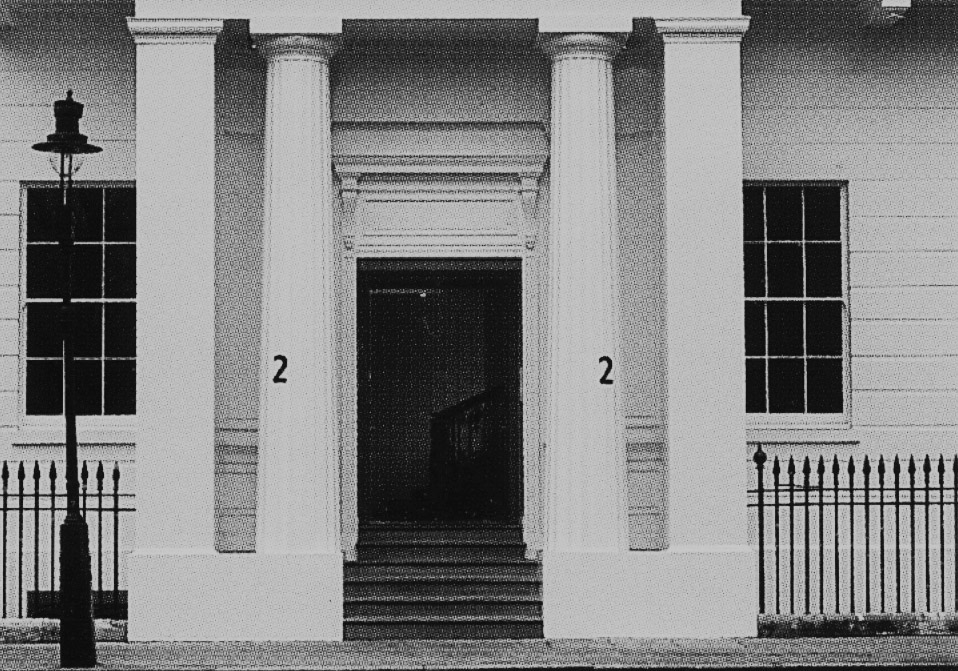 In 2012, the College published Key Performance Indicators (KPIs) to help laboratories and commissioners evaluate and compare pathology services. This is not a new initiative, performance indicators were on the agenda in 1987 when the College was part of a Joint Working Party on Performance Indicators (PIs). When the group met for the first time on 15 April 1985, it was noted that it "is likely that the development of satisfactory PIs will take a considerable time".

As part of the Silver Jubilee celebrations in 1987, the College hosted a scientific conference, Pathology in a Changing World at the Queen Elizabeth Conference Centre on 8-11 September. The programme included full-day symposia in chemical pathology, haematology, histopathology and microbiology with half-day sessions in cytopathology, genetics, immunology, toxicology and neuropathology. The event was attended by over 640 delegates from 35 countries. Today, the College hosts a year round programme of conferences and academic activities. 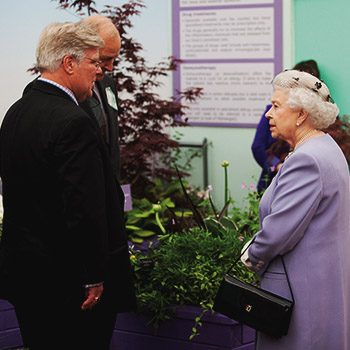 The 2012 June Council meeting was held on 21 June to commemorate the exact date of the founding of the College.

The late Queen, the College's Patron, visited the College three times, in 1970 when the building was first opened and in 1987 as part of the Silver Jubilee celebrations and again in 1994. As part of the late Queen's Diamond Jubilee celebrations (pictured right), she visited the College's exhibit at the Chelsea Flower Show in 2012 titled "Urban Greening - Not to be sneezed at!" – an educational display about low allergen gardens.

A History of Pathology in 50 Objects

The College commissioned the publication A History of Pathology in 50 Objects to create a lasting legacy of the 50th anniversary. A book of all 50 objects was published and sent to all members with the January 2013 edition of the College Bulletin, as a lasting reminder of the anniversary.

In 2012, the College hosted National Pathology Year, a year-long series of events to promote the work of pathologists and highlight the contribution of pathology to modern healthcare. To provide a focus for event organisers, each month had a different theme and where possible was tied in with a national awareness day or international event. National Pathology Year proved popular with over 500 events held throughout the year in many parts of the country.

Pathology in the Capital 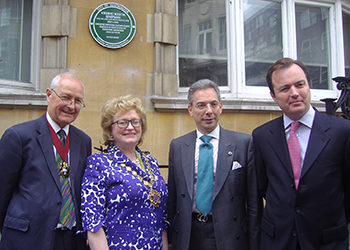 The College created a self-guided tour of pathology-related sites in London which was launched at the unveiling of a City of Westminster plaque in honour of forensic pathologist, Professor Keith Simpson. The plaque was unveiled on 1 June 2012 by the Lord Mayor of Westminster and Deputy Leader Councillor Davis (middle). Dr Archie Prentice (far left) and Mark Gazaleh (far right) also made speeches in Professor Simpson's honour. You can find out more by visiting the Pathology in the Capital web page.

A history of pathology in 50 objects

From paraffin wax to pigeons, explore the objects (and animals!) that have transformed the practice of pathology

Pathology in the capital