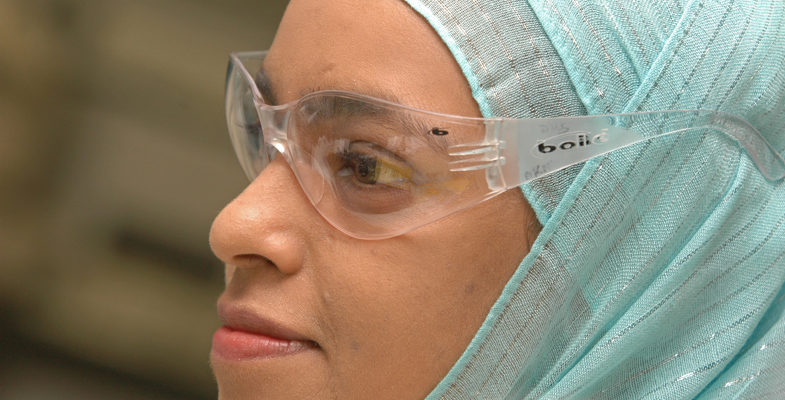 International Childhood Cancer Day is a global collaborative campaign to raise awareness about childhood cancer, and to express support for children and adolescents with cancer, the survivors and their families. The day promotes increased appreciation and deeper understanding of issues and challenges relevant to childhood cancer and impacting on children/adolescents with cancer, the survivors, their families and the society as a whole. It also spotlights the need for more equitable and better access to treatment and care for all children with cancer, everywhere.

Rare Disease Day takes place on the last day of February each year. The main objective of Rare Disease Day is to raise awareness amongst the general public and decision-makers about rare diseases and their impact on patients' lives.The campaign targets primarily the general public. Rare Disease Dayand also seeks to raise awareness amongst policy makers, public authorities, industry representatives, researchers, health professionals and anyone who has a genuine interest in rare diseases.

World Kidney Day is a global awareness campaign aimed at raising awareness of the importance of our kidneys. World Kidney Day comes back every year. All across the globe many hundred events take place from public screenings in Argentina to Zumba marathons in Malaysia. We do it all to create awareness. Awareness about preventive behaviors, awareness about risk factors, and awareness about how to live with a kidney disease. We do this because we want kidney health for all.

World TB Day, falling on March 24 each year, is designed to build public awareness that tuberculosis today remains an epidemic in much of the world, causing the deaths of nearly one-and-a-half million people each year, mostly in developing countries.

5 May - SAVE LIVES: Clean Your Hands campaign

As part of a major global effort to improve hand hygiene in health care, led by WHO to support health-care workers, the SAVE LIVES: Clean Your Hands annual global campaign was launched in 2009 and is a natural extension of the WHO First Global Patient Safety Challenge: Clean Care is Safer Care work.

The campaign aims to galvanise action at the point of care to demonstrate that hand hygiene is the entrance door for reducing health care-associated infection and patient safety. It also aims to demonstrate the world's commitment to this priority area of health care.

On World Hepatitis Day, 28 July 2017, WHO calls on policy-makers, health workers and the public to "Know hepatitis - Act now".

On this International Day of Charity, the United Nations invites all Member States and all international and regional organizations, as well as civil society, including non-governmental organizations and individuals, to commemorate the Day in an appropriate manner, by encouraging charity, including through education and public awareness-raising activities.

World Mental Health Day, hosted by the World Federation of Mental Health, takes place on 10 October each year. The event aims to raise awareness of what can be done to ensure that people with mental health problems can live with dignity.

World Diabetes Day is a day when millions of people around the world come together to raise awareness of diabetes, and what it’s really like to live with the condition. It’s a global campaign led by the International Diabetes Federation (IDF) with activity taking place around the world.