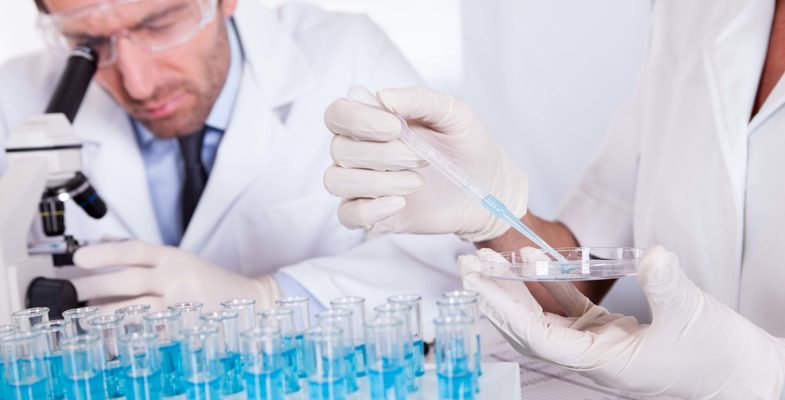 Find out more information on the members of the College's International Committee.