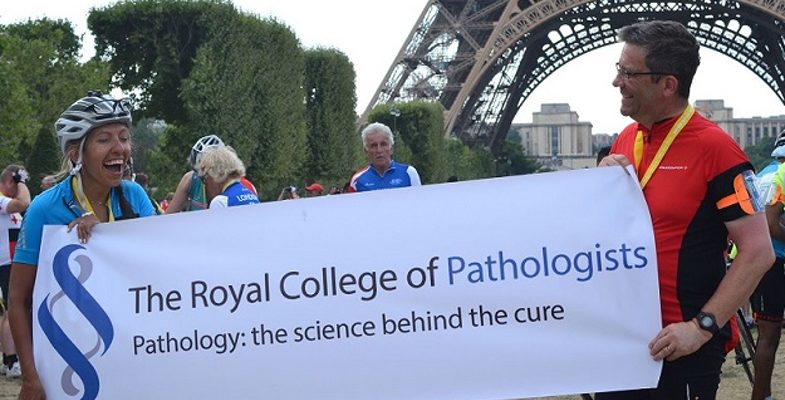 Find out more about our 2016 fundraisers

Take on the Prudential Ride London-Surrey challenge in 2019 and fundraise for the College's global health work in low and middle-income countries.