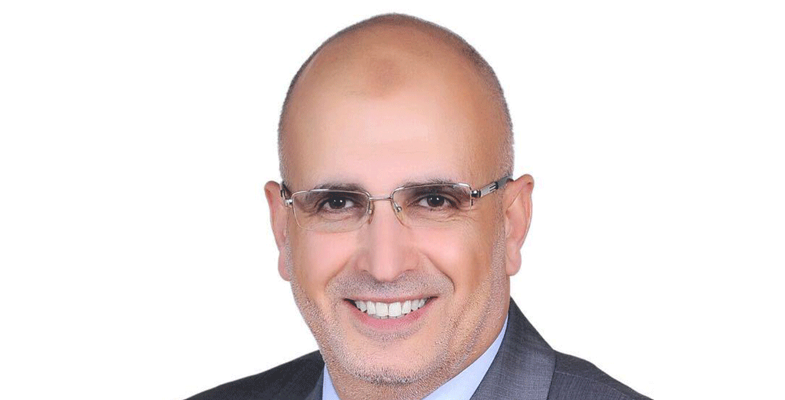 In terms of accountability and reporting, the overall strategic lead for the department is provided by the College’s Clinical Director of International Activities, Professor Ismail Matalka, who is also responsible for chairing the College’s International Committee.

The Director attends College Council meetings to report on the progress and activities of both the department and the committee.