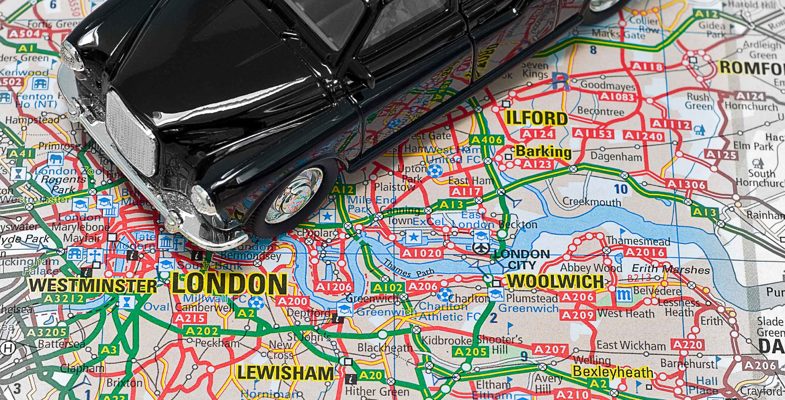 PERCs (Public Engagement Regional Coordinators) help us to engage the public and students in their local area. Find out how to contact them - or join the team!

We aim to provide a broad range of educational opportunities across the breadth of pathology and to facilitate the development and delivery of symposia. We rely on College committees, Fellows, trainees and other departments to assist us by providing ideas that we can take forward.