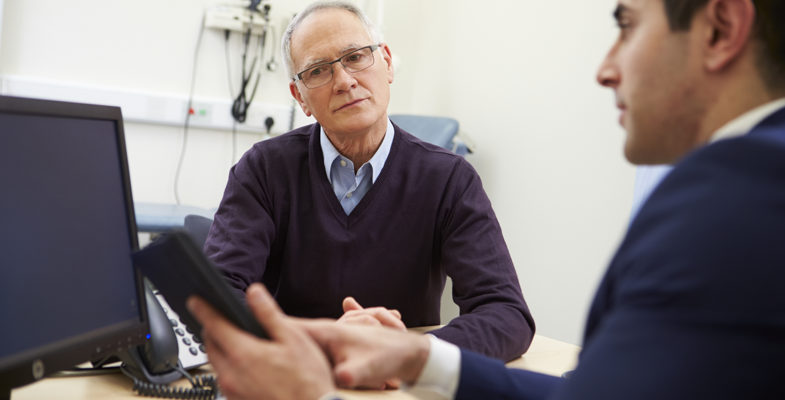 A national network of medical examiners was recommended by the Shipman, Mid-Staffordshire and Morecambe Bay public inquiries. The College campaigned for their implementation and continues to play a key role in influencing government’s work around implementation of the service.

We welcome the roll out of the medical examiner system to cover deaths in non-acute and community settings.

It is another important step towards creating a world-leading system of death investigation and patient safety improvement, with every death in England and Wales that is not reported to a Coroner being scrutinised by an independent medical examiner.

Crucially it will also give all bereaved families the opportunity to ask questions or raise concerns about the care of a loved one.

Timeline to the introduction of Medical examiners

March 2016 - the government's consultation on the introduction of medical examiners opened. The College encouraged members to respond and published a pamphlet, Medical examiners, explaining background to the policy to help respondents.

June 2016 – the College arranged a roundtable with leading representatives of patient groups, charities, local and central government, the coronial and health services invited to discuss the issues, particularly in relation to the practicalities of implementation.

October 2017 - Lord O’Shaughnessy, Parliamentary Under Secretary of State for Health, announced that a national system of medical examiners would be introduced from April 2019.

June 2018 – the Government confirmed that a national system of medical examiners would be introduced from April 2019.

Medical examiners - lessons from the pilots

The purpose of the College’s Medical Examiners Committee it to help guide the College’s work on medical examiners, including to review and facilitate the delivery of appropriate systems of training, CPD and assessment.