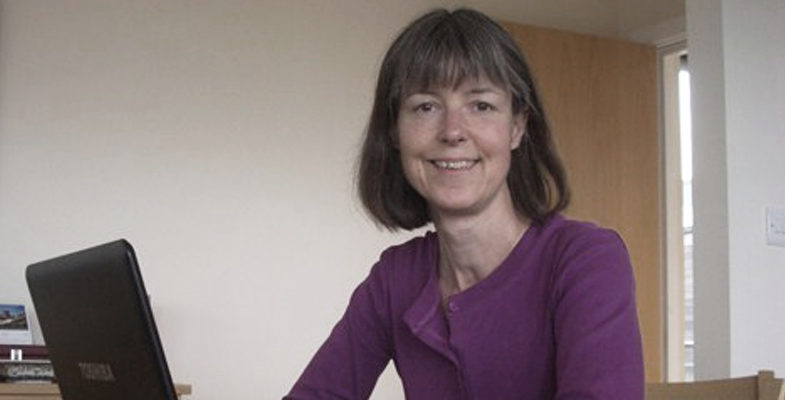 Most of my story is typical of many histopathologists training through the late 1980s and early 1990s.

I entered pathology training intending to pursue an academic career.

My first Cellular Pathology post was in Leeds, as an NHS SHO then Registrar. Under the wise leadership of Professor Colin Bird, everyone in the department was expected to undertake research.

My first academic post was as a Lecturer in Pathology at Southampton University. In that post I completed a part-time DM, with research fitted in flexibly around my diagnostic work. I was successful in obtaining a CRC Research Fellowship for a Clinician.

That allowed me to undertake full-time research for three years followed by a further year of part-time research and re-engagement with diagnostic histopathology. I completed a PhD and at the end of the final year I was appointed as a Senior Lecturer in Southampton.

Throughout my entire career I have taught the next generations of pathologists. I try always to convey the importance of ‘research-mindedness’ to all trainees, whether they have academic aspirations or not.

In 2000 I had the opportunity to relocate to Newcastle to pursue my established specialist expertise in Haematopathology in an NHS consultant post.

In late 2006 I transferred back into an academic Senior Lecturer post within Newcastle University.

At the end of 2007 I found that I needed to move away from Newcastle following a lengthy period of attempted readjustment after the death of my partner.

As no academic posts in haematopathology were available elsewhere, I was fortunate to be able to move to an NHS consultant post at St Thomas’ Hospital at the start of 2008.

Here, I have pursued collaborative research to the extent that time has been available, contributing to a slow but steady trickle of academic publications.

I am now in the latter part of my career and I feel more strongly than ever the vital need for a culture of research and innovation to be restored in cellular pathology. Throughout my entire career I have taught the next generations of pathologists. I try always to convey the importance of ‘research-mindedness’ to all trainees, whether they have academic aspirations or not.