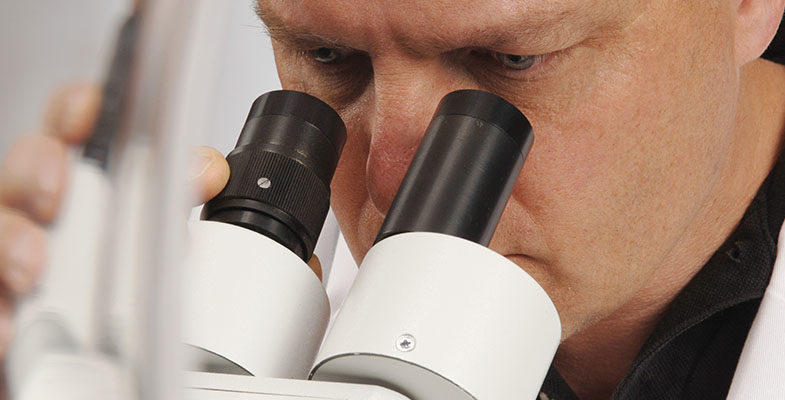 There is no mandatory system for reporting pathology data within the NHS however the majority of reporting uses the Pathology Bounded Code List (PBCL).  The PBCL was developed as part of the Pathology Messaging Implementation Project to support a universal system of electronic reporting from pathology labs to GPs.  The main principle behind the PBCL is that all pathology tests and profiles were allocated an individual ‘Read Code’ to allow for electronic reporting from laboratories to GPs.

A review of the Pathology Bounded Code List (PBCL) in 2011 highlighted that the list had not been adequately maintained and no longer meets the needs of the NHS.  Three main issues were identified:

As a result the Pathology Catalogues Governance Board hosted by the Royal College of Pathologists was assigned the taks of updating the PBCL. In 2015 this work was taken over by the Health and Social Care Information Centre for the final update.