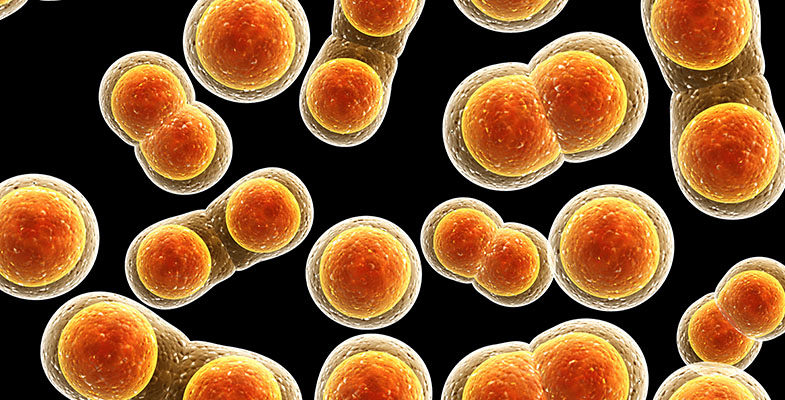 Medical microbiologists are pathologists who diagnose and treat infectious diseases. They study pathogens: organisms that cause disease, such as viruses, fungi or bacteria.

Microbiologists perform tests to find out which antibiotics will be most useful in stopping an infection. Different bacteria are sensitive to different antibiotics, so pathologists ensure the correct antibiotic is prescribed. Microbiologists also play an important role in infection control, preventing infection passing from one patient to another in hospitals and the community.

Antibiotics are drugs used to treat bacterial infections. They are not effective against viruses. Taking antibiotics unnecessarily can result in bacteria becoming  resistant to the antibiotic.

What is antibiotic resistance?

Alexander Fleming discovered the first antibiotic, penicillin, in 1928. After the first use of antibiotics in the 1940s, they transformed medical care and dramatically reduced illness and death from infectious diseases.
Antimicrobial resistance (AMR) is the resistance of a microorganism to an antimicrobial medicine to which it was originally sensitive. Resistant organisms (such as bacteria, fungi, viruses and some parasites) are able to withstand attack by antimicrobial medicines, such as antibiotics, antifungals, antivirals, and antimalarials, so that standard treatments become ineffective and infections persist increasing risk of spread to others. 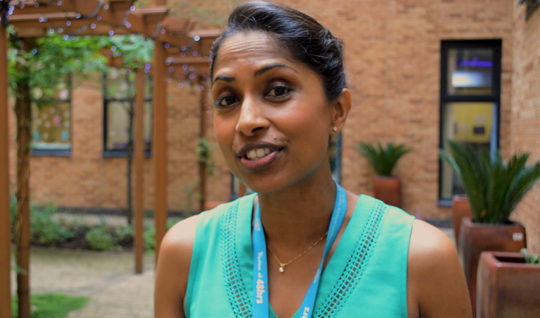 What is a superbug?

Why is there a problem?

Too much use or unnecessary use of antibiotics in the treatment of human health. For example, antibiotics used inappropriately for viral infections such as the common cold which will get better without any intervention.

The Longitude Prize survey (18 August 2014) compiled responses from 1,004 GPs across the UK and found 28% have prescribed antibiotics several times a week even when they were not sure if it is medically necessary, and 45% had done so knowing it would not help.

Additionally, the widespread use of antibiotics in farming is also causing increasing problems. Antibiotics are being used routinely in agricultural (such as inclusion in animal feed) for disease prevention or for the treatment of outbreaks of disease, Widespread use has led to antibiotic-resistant bacteria to pass between humans, between animals and between humans and animals in both directions.

The fears that the overuse of antibiotics will lead to soaring rates of potentially lethal infections, untreatable with existing drugs. Additionally, routine operations, cancer chemotherapy, organ transplantation and major surgery which can lead to an increased risk of infection for the patient, would all be compromised.

Infections caused by resistant microorganisms often fail to respond to the standard treatment, resulting in prolonged illness and greater risk of death. For example increasingly drug resistant strains of TB and E coli have been observed by doctors in Britain, while 80 per cent of gonorrhoea is now resistant to the antibiotic tetracycline. E.Coli is responsible for 5000 deaths a year. The strains which are antibiotic resistance account for half of those deaths.

AMR reduces the effectiveness of treatment, so patients remain infectious for a longer time, increasing the risk of spreading resistant microorganisms to others.

What role does pathology play?

Microbiology is one of 19 pathology specialties. It is the major discipline involved in the diagnosis of infection caused by bacteria, fungi, parasites and viruses; identification of the best treatment options for infection; and the monitoring of antibiotic resistance. It also includes testing how well a patient is responding to treatment of infection.
One of the most important roles of the microbiologist is to ensure that antibiotics are prescribed and used appropriately. Microbiologists are also on the frontline of identifying new superbugs and have a major role in the research of new antibiotics.

Microbiologists also play an important part e in infection control, stopping infections spreading from one patient to another. They have been successful in helping to manage and reduce Healthcare Associated Infections (HCAIs). For example helping to cut the rates of bloodstream infections caused by Methicillin-resistant Staphylococcus aureus (MRSA) which have fallen by 80% since a peak in cases in 2003.

Microbiologists now spend a lot of time on the wards, seeing patients and advising on the investigation and treatment of all types of infection. Read about a day in the life of a microbiologist.