In 2014, as part of its World War One season, BBC Learning created a series of large-scale World War One at Home events which took place at eight locations throughout the UK.

As part of the tour, the College developed a Blood and Bugs activity. Set in a replica WW1 Nissen Hut, visitors took part in an interactive journey through medical developments from 1914 to 2014 and were able to see the contribution that pathology has made in healthcare as a result of the discoveries and innovations that occurred during WW1.

You can also view the timeline designed for the Nissen Hut.

The Blood and Bugs activity proved very popular; attended by 30,000 people. You can watch highlights of the tour in the video below. 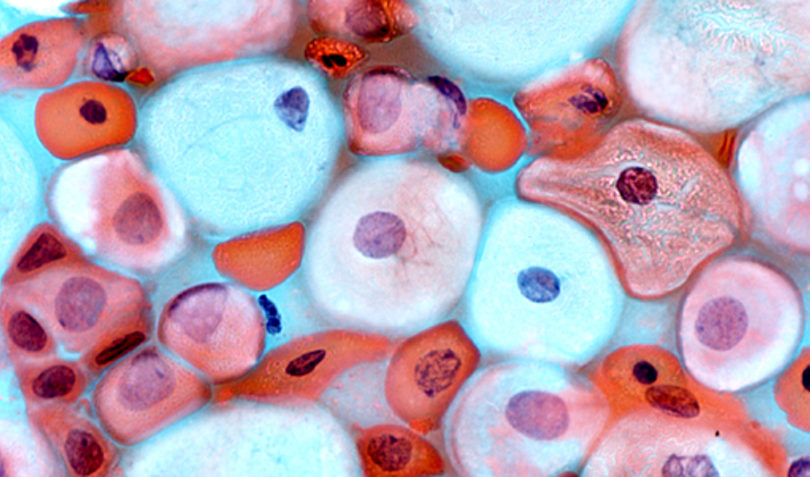 BBC Learning created a series of large-scale World War One at Home events which took place throughout the UK.